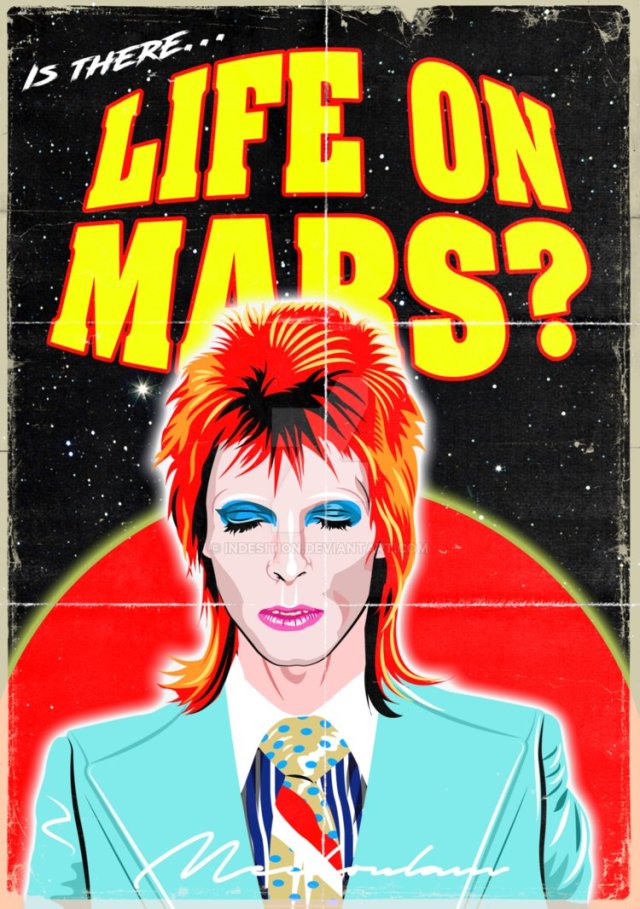 Hello beautiful spread throughout the world!

Long time no speak! If you were wondering where I’ve been for the past two months, I’ve been at home, enjoying the amazing Spring weather and eating A LOT (of course)! hahahaha how about you guys, what have you been up to? Hope that you are happy wherever you are! And if you are in Germany, there is no doubt you have been happy for all the sunny days! Seriously though, this past week was crazy hot, 33 degrees Celsius in May….caught myself actually asking for rain, because the air was so sultry. And it actually rained a lot on Friday, a little bit yesterday and today…cloudy skies and cool weather for the weekend, the plants must be enjoying it as well! Ok, so enough about Berlin’s weather conditions…hahhaha

The reason for the radio silence over here, was that I’ve been thinking a lot about social media lately, especially after that Facebook incident…even though it has been more than a year that I deleted my account on Facebook, but I still have Instagram and the blog, of course. I kept asking myself, what is the real reason why we want to share our lives on the internet, where anyone can have access to it. But in the end, I didn’t come up with one simple answer, in my opinion, there are several reasons, some good and some bad.

I don’t know you, but I’m in a point in my life where I am concerned about planet earth’s future and the things we do during our time here to let it continue exist in the future. In my mind, society today thinks only in wants, instead of needs. Let’s face it, we really don’t need social media or even internet to live, but we want it, and many can’t even imagine life without it. Both Rafael and I would like to live in a world where digital didn’t exist (if you’re thinking that this is nonsense and that we should go live in the woods or something like that, don’t worry, we will, hopefully one day…hahaha). We want so many stuff, but we hardly ask ourselves its origin, where does come from, who made it?! (myself included, but I’ve been changing that). I think that many opinions I had while living in Brazil have changed, in my opinion, the brazilian society is highly driven by money and status, like when they buy a car, it’s something to be very proud of. On one side I understand, because the public transport is awful, sometimes you have to wait more than one our for a bus, so of course the population would prefer having a car than depending on public transportation, and you have to work and save a lot of money to afford a car. But then, there are those who wants to buy “that car” because of its status…I can’t get that through my mind…maybe it’s because I’ve never had a car…heck, I don’t even have a driver’s license…hahahaha Now, I don’t know if it’s Berlin’s way of life, but people here keep a way more low key lifestyle, and don’t give a rat’s ass about what you think of them, they are not judgy, that’s what I mean! That is why I enjoy living here, because in Brazil, everyone is a “judge”, I also think that I became less judgy after living here. This kind of thing also happens on the internet, everyone thinks they have the right of judging other persons lives, I do not agree with everything I see on social media, but I don’t spend my time criticising a person that I don’t even know, I have seen a lot of mean comments out there, we all have. I don’t want to be that person who spreads out hateful feelings and darkness, I want to be the person that shares love, light and happiness. Even though life is hard for everyone, I really believe that we should try our best with the time we spend here on earth. I’m reading this book about evolution, and it got me thinking a lot of things, we will never understand why evolution brought us human beings to live on earth, and why we think we are the most superior animal of this planet…I am becoming a little bit skeptic about us humans, and our future. All I know that mother nature and earth will continue to adapt itself with ou without us here…maybe nature will realize that we don’t do any good for this planet, and it was a huge mistake! hahaha  so in the end extinction might be a possibility us, and if reincarnation really does exist, I’ll be happy coming back as animal or even a fruitful tree!

I don’t know if what I wrote makes a lot of sense, just some thoughts on my mind…but I would really like to live in world where happiness and love would prevail (if you are a dog owner, you know what I mean…hahaha), oh the dream! But it’s never late to change who you are, and what you think!

So I’m gonna keep posting things that makes me happy, and I hope that will make you happy and inspire you as well, because that is what I also seek on the internet and social media 🙂 and of course you know what makes me very, very happy right?! Food of course! hahahaha

Hope you have a wonderful Sunday 😉