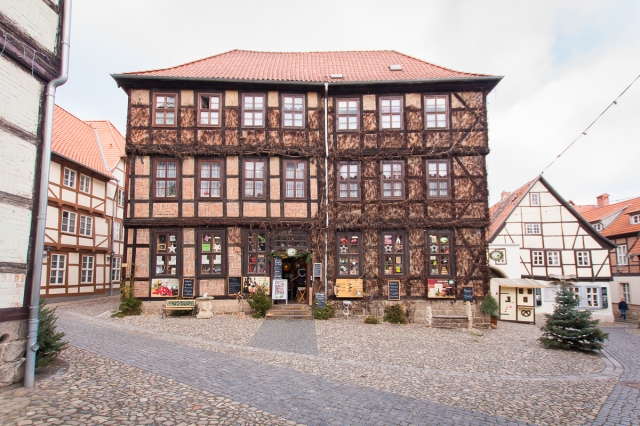 Hey guys, how are you doing?! Over here everything is pretty chaotic because of our renovation, it started last week on Tuesday, and it’s not going on everyday, but I hope that it will be done soon. I said on the last post that I would like to move the wardrobe from the living room to the bedroom, but I think that for now that will not happen, the wardrobe belongs to the apartment, and I think that it’s not very new, lately it hasn’t been so steady, so I guess that if we try to move it, it will brake. We already wanted to buy a new and bigger one for us, but it will take time, because these things are not cheap! Even though I am a little frustrated because of that, I’m trying to remain positive, and be happy that the apartment will look much better after the renovation! I’m taking pictures of every step to share on the blog 🙂

But besides that, I’m here today to share a few pictures from our little one day trip to the medieval town, Quedlinburg, that we did in December (it’s been a while, I know…haha). Truth be told, it wasn’t our idea to go there, we’ve never heard of it before my mother-in-law told us on her visit that she wanted to go there, and I’m glad that she did!

I don’t exactly remember which day that we went, but it was between Christmas and New Year’s, so you can imagine how cold it was, and it was also a windy day. The trip itself was really nice, we went with the regional train, there was a short stop in the city of Magdeburg to change trains. Actually it was pretty funny, we disembarked at the wrong station in Magdeburg, the old one, we didn’t know that there was another one, a main station, and there was only ten minutes left to take the train to Quedlinburg, in that time we managed to get two taxis, because we were in five people (me, Rafa, his friend Guga, my mother-in-law and her friend, Adriana). We were lucky that the main station was six minutes away, and it was really in the morning, not even eight o’clock. We got out of the taxis and started running like crazy to the right platform….it was really funny! I really enjoy travelling in Europe by train, bus or car, the sight is always beautiful, definitely a treat to the eyes! We took about three hours to get to Quedlinburg, regional trains are always slower and cheaper, not a problem for me! As soon as we got to the city, we went desperately looking for a café to have breakfast, we were starving after waking up really early. After our typical german breakfast, you know…Brot, Butter, Schinken/Wurst, Käse und Gurken…I’ll help you if you’re not familiar with the german language hahaha…bread, butter, cold cuts (that are usually ham or salami), cheese and of course cucumber! After that, we went to explore the city, and what a cute little city it was! 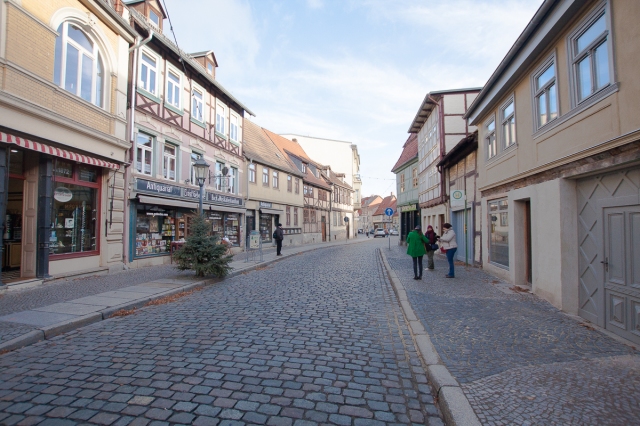 That’s us, the ladies on the right 🙂 Since we went between holidays, there were many things closed, but that didn’t change a thing for us. The Christmas decorations were still around the city 🙂 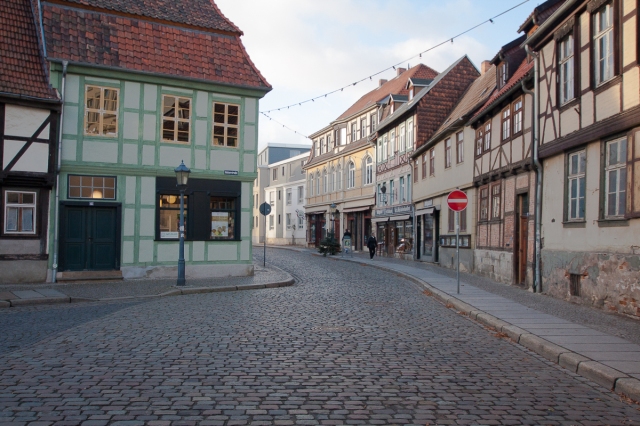 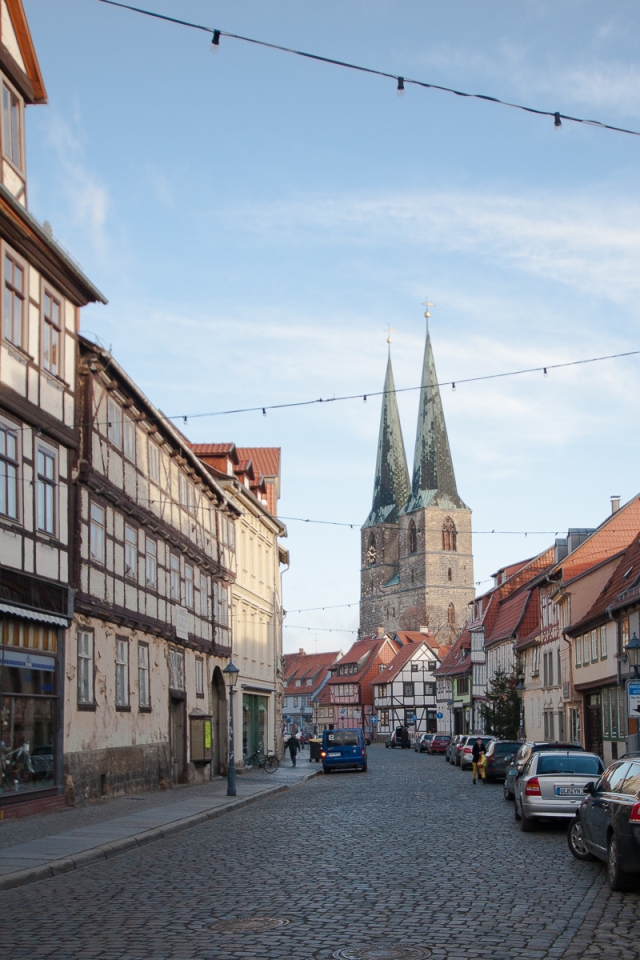 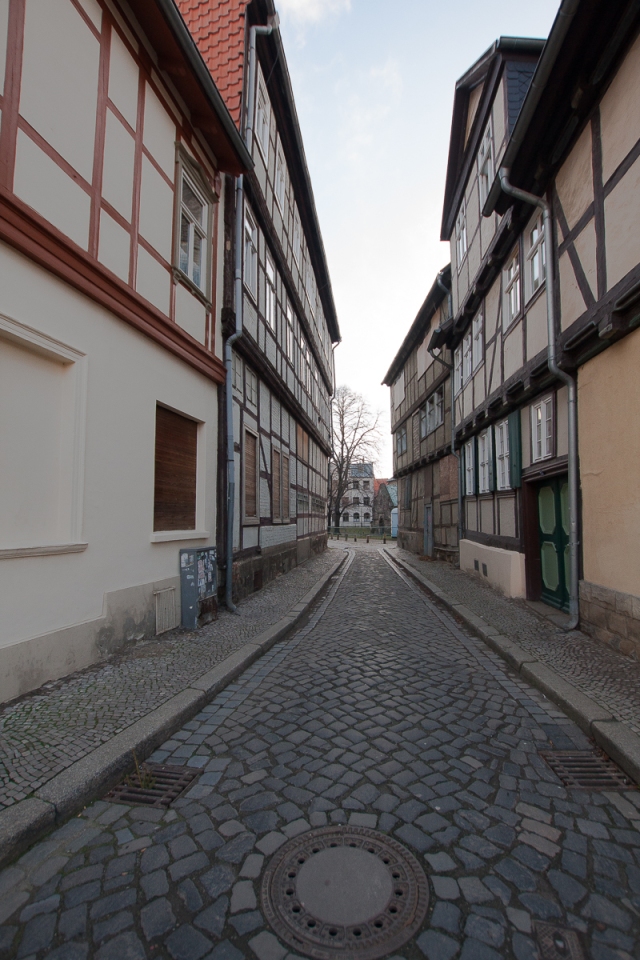 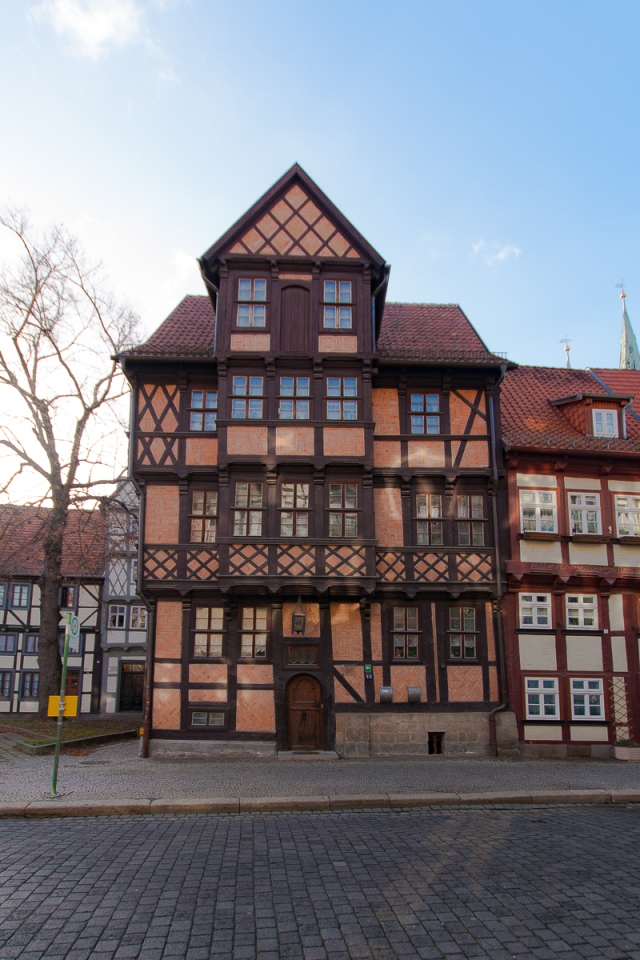 I kept trying to imagine how this city was in the past, since this it’s really, really old, like 9th century old, it’s really nice that they preserve the half-timbered houses, you can find these buildings from at least five different centuries. 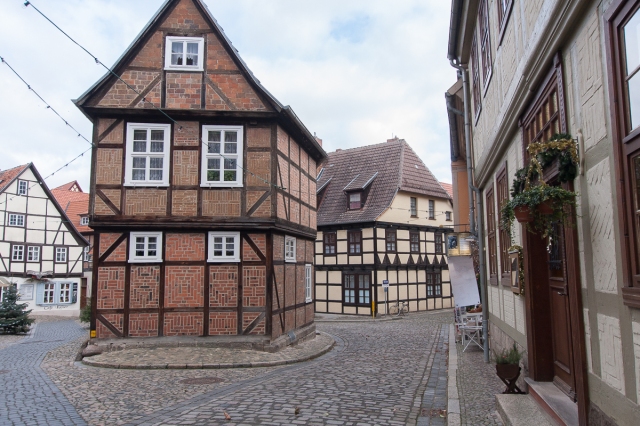 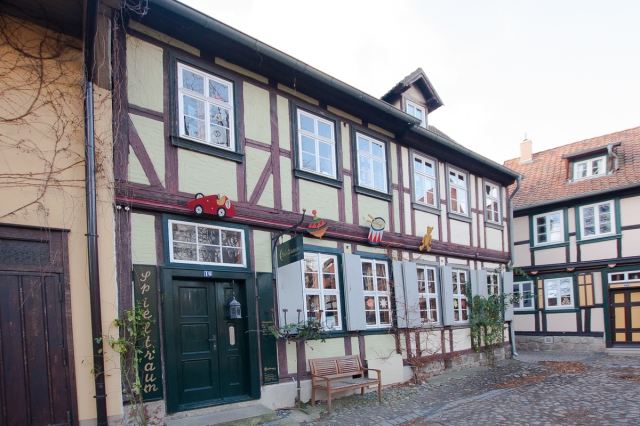 I was dying to enter this cute toy store, but it was close for the holidays…oh well.. 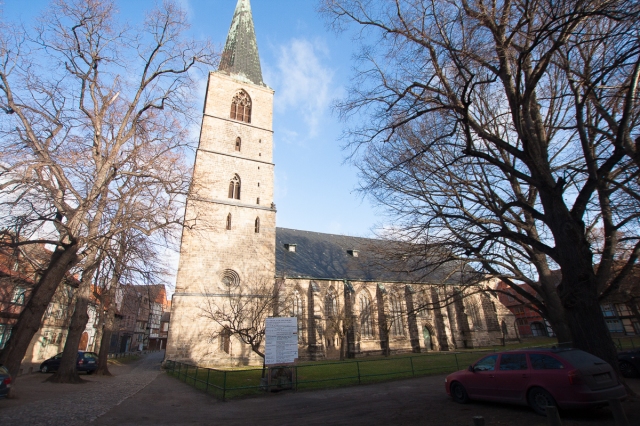 Despite the cold and windy weather, it was sunny almost the whole day, perfect for pictures! 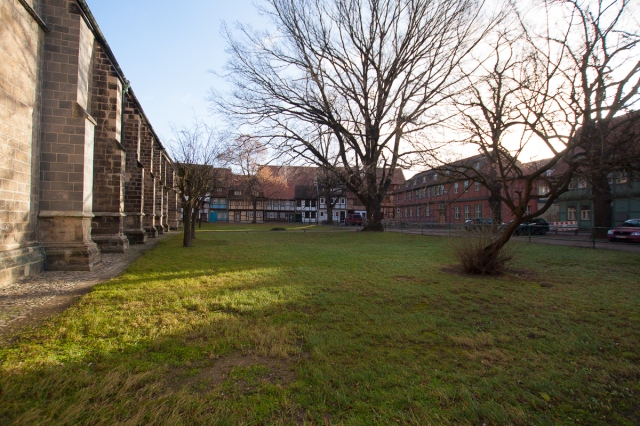 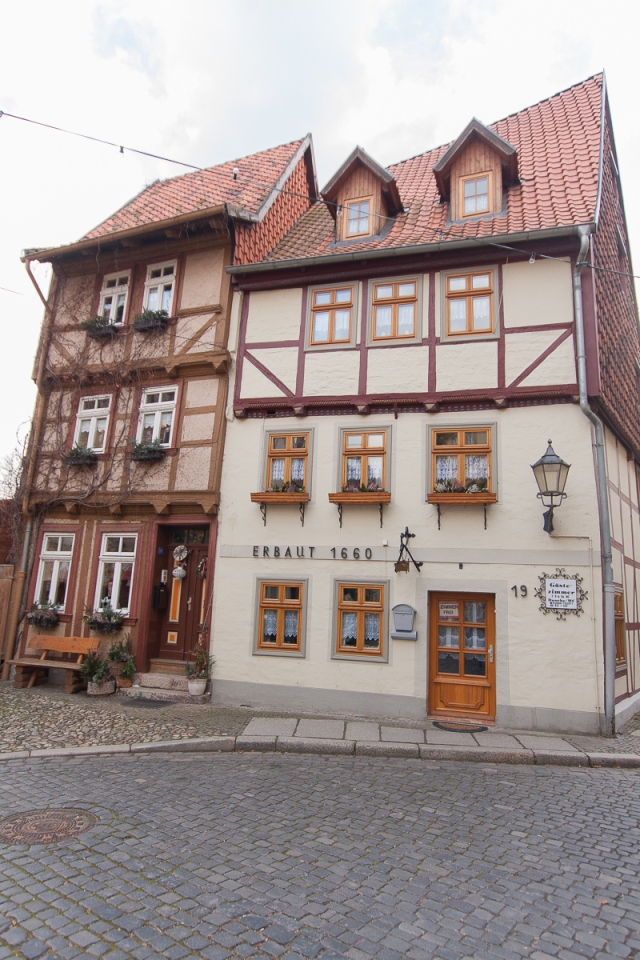 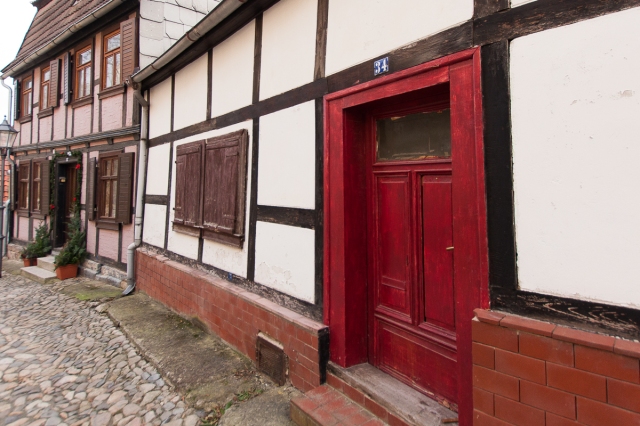 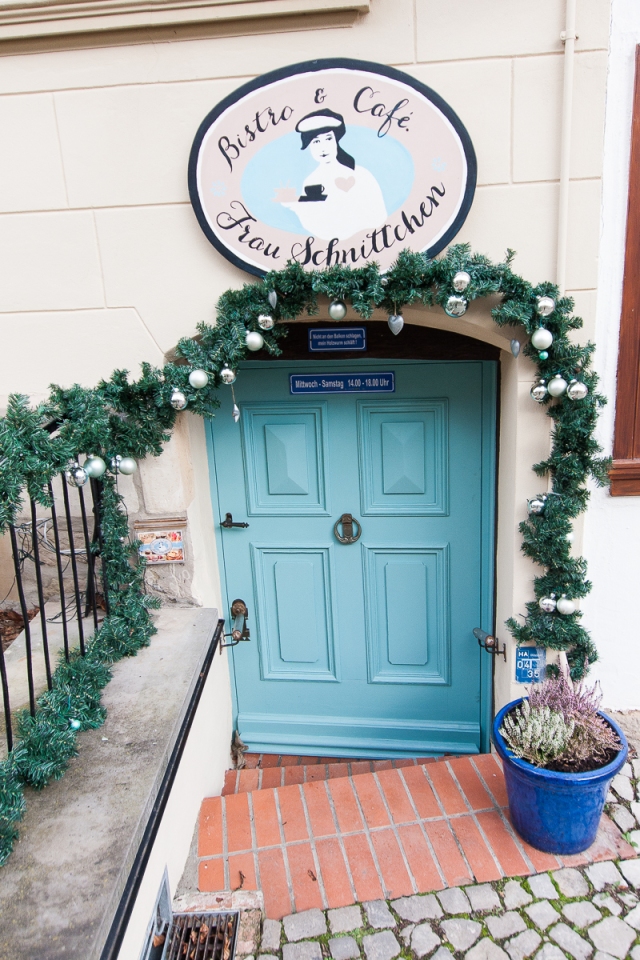 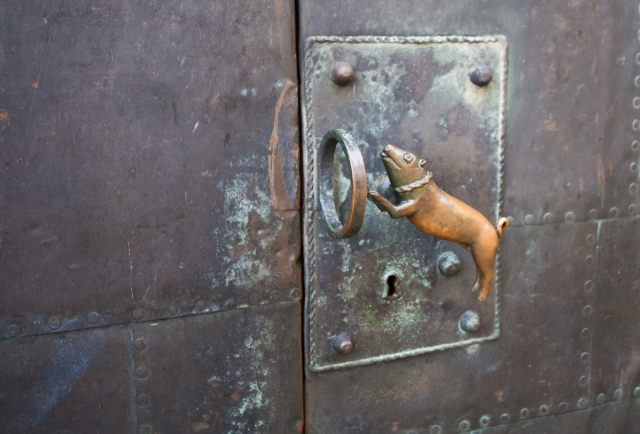 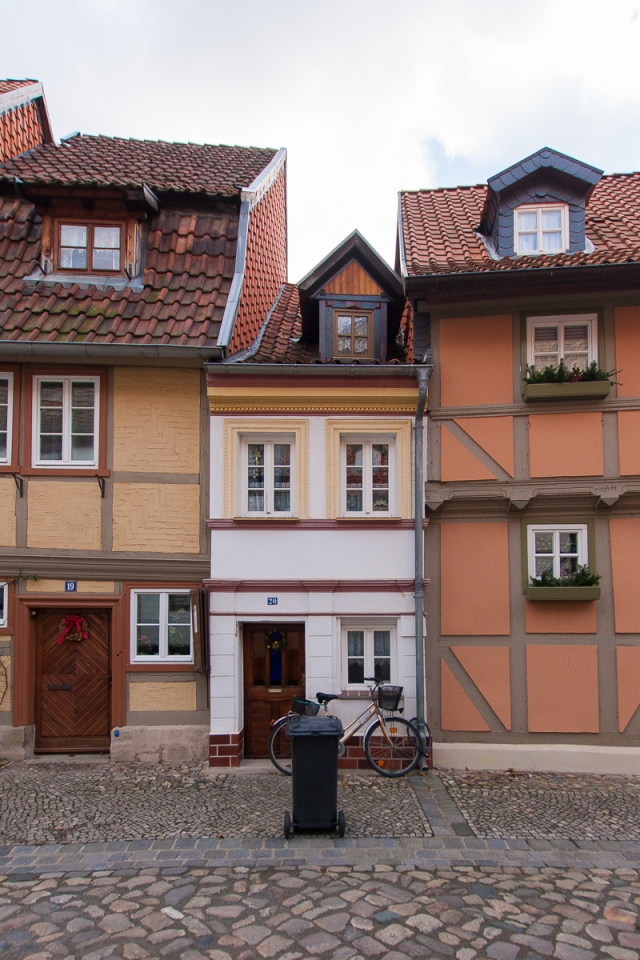 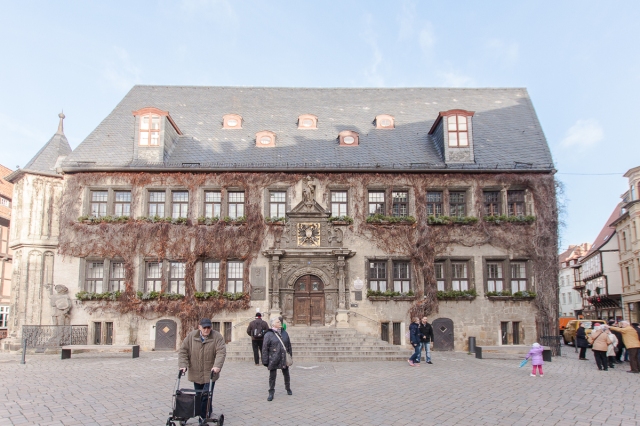 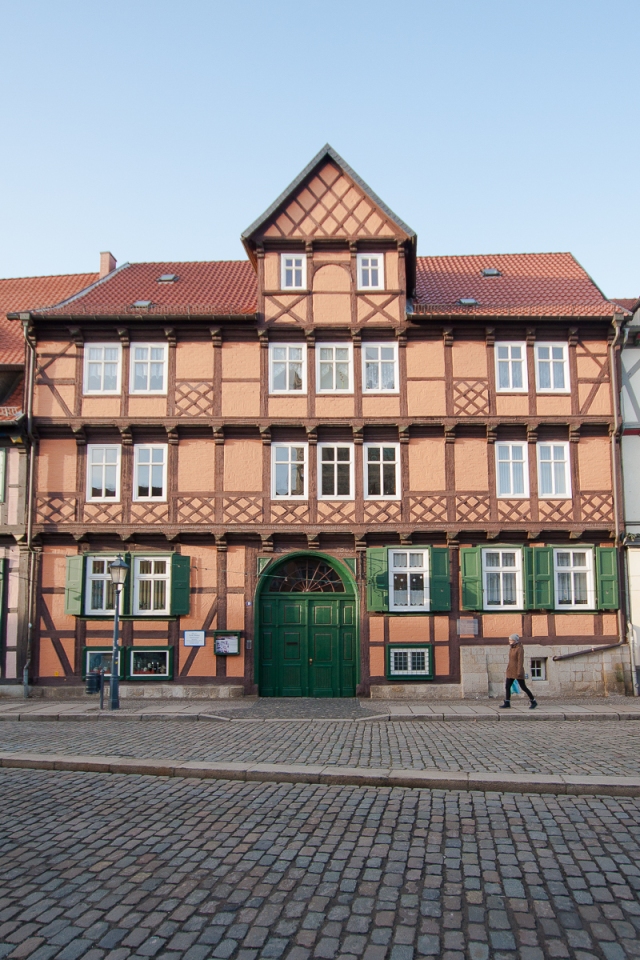 This city should also be amazing in spring time, but who am I kidding, it must be charming throughout the year! How I love these little towns in Europe!

In the next post about Quedlinburg, I’m going to share some pictures of the castle, so stay tuned!

P.S. all photos here were taken by my better half, Rafael Natal ❤

One thought on “A little medieval town called Quedlinburg – part I” 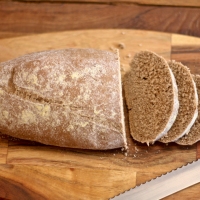