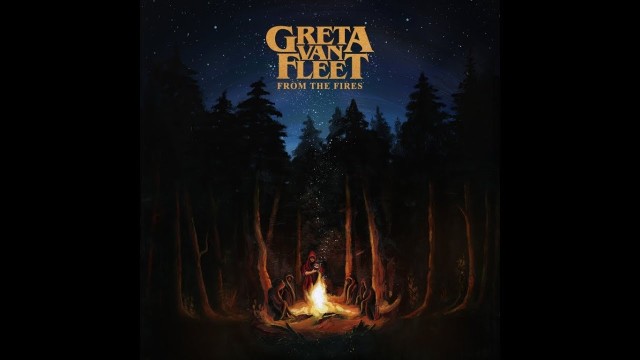 Two weeks ago during lunch, Rafa played me a song and said: “do you know who’s singing?”, and without a doubt in my mind, I asked: “is it Robert Plant?”. Rafa looked at me, smiled and said :”no, it isn’t! It’s a new band called Greta Van Fleet!”. I was shocked, to say the least, I have never heard a voice so similar to Robert Plant’s, and the song was good too, he played the Safari Song to me. Now friends, let me tell you something…I am a total rock chick! hahaha I like other genres of music, but they are very limited and I do feel like a fish out of water in Berlin with its famous electronic scene…I absolutely hate it! hahaha don’t get me wrong, we gave it a try once, and after 20 minutes at a club, the only thing I thought was, please, let’s get out of here now! But we actually lasted 2 whole hours, enough experience for a whole lifetime if you ask me! hahahaha 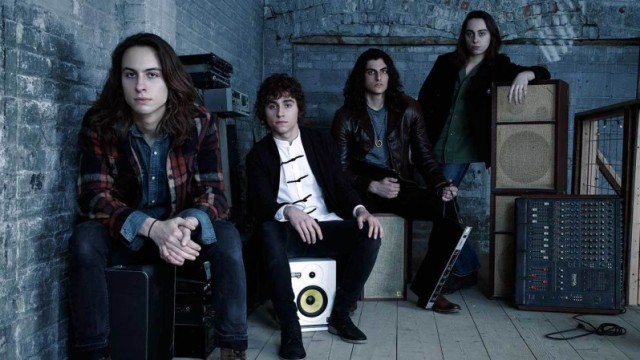 So when I heard of a new rock band that was actually good, I decided to give it try and listen to their album, and it was the best thing I did! I usually don’t have patience to listen to a new album when I don’t know any singles, but they got me hooked all right! “From The Fires” is an amazing and cool album, I think that my favourite song is “Flower Power” (because it reminds me of my blog’s name…hahahhaha just joking of course, I’m not that dumb! hahaha), I really like the lyrics and melody! And although I prefer Sam Cooke’s original version of “A change is gonna come”(seriously, I have known this song for a while now, and when it comes up on the playlists that I follow on Spotify, it always brings tears to my eyes, the lyrics are so powerful!), the boys did a good job on that cover. 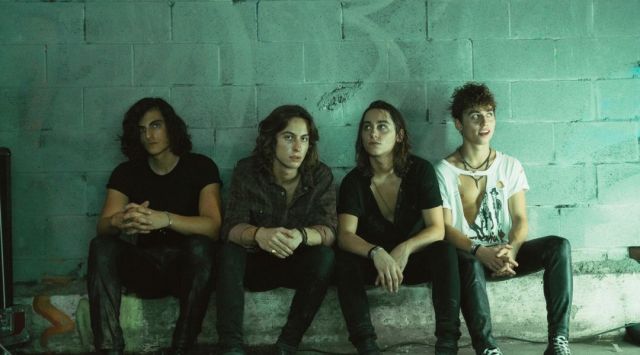 The next day when I opened Spotify, I went directly to their page to listen to their album, and there it was, Greta Van Fleet concert in Berlin March 25th, I thought to myself, I must go to their show! But when I entered the website for the tickets, there it was, the two most hated words: SOLD OUT! Whyyyyyyy????? I tried three more websites, but no luck, so I entered the band’s website and saw that almost every concert in Europe were already sold out! Well, not already, ’cause I don’t know since when the tickets came out, and I know that it’s so close to the concert, but I thought I would be lucky…hahhaha That’s what you get when you discover the new hard rock sensation of the moment a little late! haha Maybe I’ll get lucky the next time they are here, and I hope that it won’t be long! But I must say that I’m really happy for them, rocking all over the world, people need them!

In the meantime, I’ll be here, listening to them on repeat 😀 ❤

Maybe I will try to stalk them while they’re here in Berlin…joking of course, I would only do that if it were Steven Tyler! hahahha