I am a little bit skeptic that today is the 1st of November, and that Christmas is already around the corner…2016 you are flying right pass me 😮

One thing that I really love about Berlin is the amount of trees in this city, it’s so green, and now also red, yellow and even gold…

This weekend we stayed inside because Paco got sick again 😦 Saturday, I woke up around 5 am when I heard him walking around the bedroom, and when I turned on the light on my phone, I saw that he was lying on the floor. First, I thought that he was feeling a little hot, thus the floor…but then I heard him make some strange noises, next thing, he threw up on the floor. Since he is still young (9 months old), I didn’t find it strange, maybe he was just feeling a little bit sick. So I got out of bed to clean up, and he seemed fine, already jumping around. I went to the bathroom before getting back to bed, and as soon as I opened the bathroom door, there was a big poop on the floor 😮 thanks for perfuming our bedroom, Paco…hahahaha Definitely something was wrong, he had never done that before. Rafael had already woken up too, I decided to go out with Paco, and see if he wanted to do anything else, in the end he just peed. By then, it was already 6 am, and we couldn’t go back to sleep, actually, we were starving! Don’t be surprised guys, you know that we live for food…haha! So we went to the kitchen, and Rafael fixed us a delicious omelet, he’s the best for breakfast! While we were eating, Paco threw up three more times, one after the other, but basically nothing came out. I got really worried after that, and went outside with him again, this time he had diarrhea, with a little bit of blood. I just couldn’t believe he was presenting the same symptoms of when he had Parvovirus in August. I got nervous because his vet doesn’t open on Saturdays, luckily I had spoken with Gary (Reggie’s owner) during the week, and he had mentioned that his vet was nice and close to our neighbourhood, but I didn’t know her name or her address. I must have waken him up, because I texted him around 8:10 am (I felt a little bit uncomfortable with that, but it was an emergency…I usually have a 10 am limit..ha!). He answered right away, and was very nice, texting me the address and the vet’s name, and luckily, she opens every day. The clinic on weekends opens at 10 am, so we still had a little time to kill, Rafael was already back to bed because he had gone to bed at 3 am, so basically he didn’t sleep nothing. I kept an eye on Paco while I ironed some clothes (housewife life guys, ha!), and at 9:30 we went to vet. For the first time there, I really liked her, she was so nice, and even explained some parts to me in english that I didn’t understand in german. She said that Paco had a bad stomach inflammation, some kind of virus that is going around Berlin, she had many of these cases during the week. So she gave Paco a shot of antibiotics, and gave me other medications for home, besides feeding him only with rice, chicken and mashed potatoes. I think this is the “best” part for him of being sick, he gets so anxious to eat the food, I mixed the medication in the food, and he didn’t even think twice to eat it, it’s so funny! It must be pretty tasty compared to dry dog food that I give him, lately I see a lot of people that feed dogs with regular food, I’m thinking of doing that in the future, and ask the vet if it’s ok. Now he is much better, just took his last dose of medication, and I hope he doesn’t get sick again! I now that his immune system is still not that strong because he is still a puppy, but I didn’t imagine that he would get sick so easily, there are definitely some pros and cons about the dog park.

This whole story has nothing to do with what I’m posting today, sorry for rambling…haha I was supposed to say that the weekend before last, we went for a stroke around Berlin to see the beautiful coloured trees, and of course I took the camera with us…and of course I passed the duty of taking photos to Rafael (he has such patience with me, I love you ❤ ) I got a little bit carried away with all this nature, so there are a lot of pictures. Since I’m not a big fan os posting too many photos on one post, I decided to divide it. This first part, the pictures are from Tiergarten and its surrounding, it’s always so beautiful over there, have a look!

I liked this picture so much, that I’m gonna put it in my profile picture on my personal FB, Paco is really photogenic…hahaha 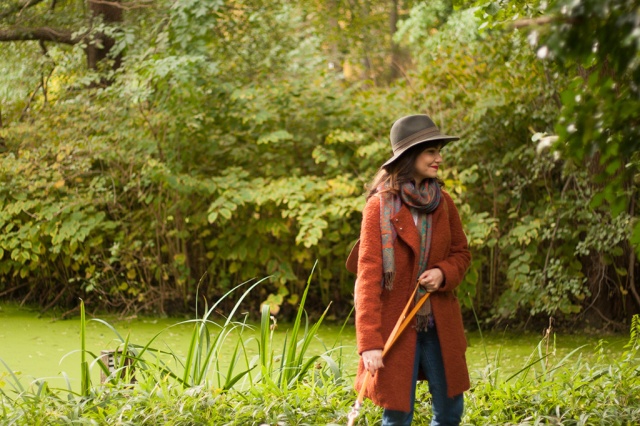 Bellevue Palace, where the grass is always green ˆˆ 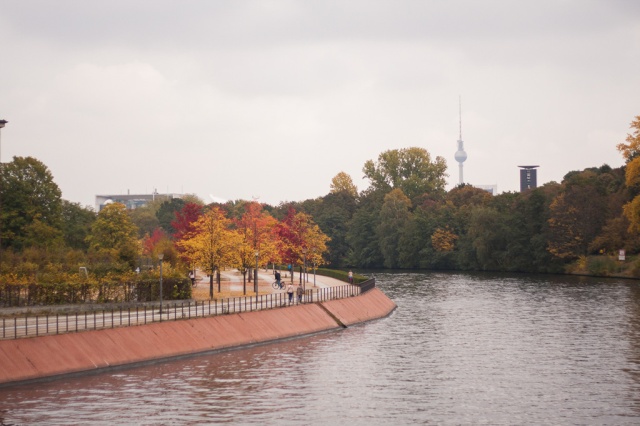 So much love for this city!

The sequence below is called, how to walk with your dog when he is interested on playing with a nut…

Haus der Kulturen der Welt, the architecture is so cool! 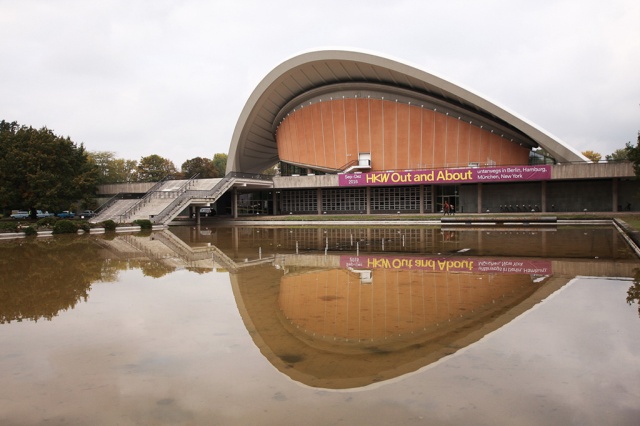 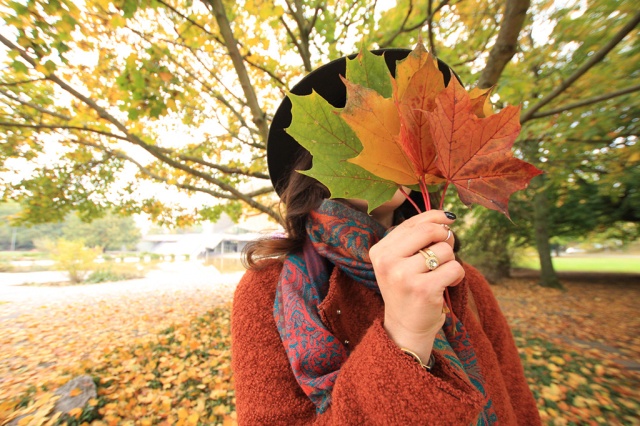 I’m glad that we took the pictures that day, because at least around my neighbourhood, the trees are almost naked! And based on what I’ve seen on the weather forecast, starting tomorrow, the temperature won’t be above 10 degrees Celsius….can’t wait for the first snow, hope that it will come soon!

2 thoughts on “Golden Berlin – Part I”